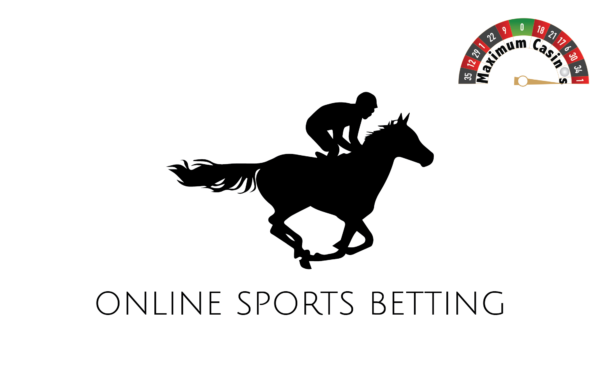 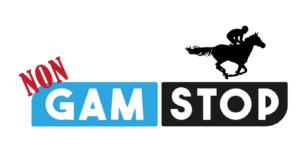 Royal Ascot has been given the green light and has now finally arrived, as anticipation continues to build ahead of the event. As expected it is looking as competitive as ever across the five days, which is one of the most betting weeks of the calendar. As is always the case, a whole host of sports betting sites not on gamstop will have markets on the event.

So, who are the key horses to follow on each of the five days of the 2020 edition of Royal Ascot?

Beaten just three and a half lengths by the now 2,000 Guineas winner Kameko on his most recent start at the end of last season. His stablemate Japan won the race last year, so with the best form on offer, rates a solid contender on day one.

Finished second in the race last season and on his day is one of the best sprinters we have seen for some time. Set to go off as one of the shortest priced favourites of the week and has the clear form in the book.

Won at the 2019 edition of Royal Ascot and also finished a close third in the Derby last season. Finished off his season with a solid fourth in the Arc and will be expected to land the race, despite it being his first start of the season.

The likely banker for many across the five days, as the horse looks to win a third consecutive Gold Cup. He is set to go off as the shortest priced horse of the week, against a field of horses he has beaten previously.

Well fancied on debut and won very impressively in a Maiden at Naas. That was an impressive display and she will be expected to improve greatly from the run, based on her connections. She will likely start as the favourite and could be worth following, as she looks to emulate her mother in becoming a winning Juvenile at the Royal meeting.

One of the best two year olds we have seen for some time, that included receiving a higher rating than Frankel at the same time in their careers, Returned by running third in the 2000 Guineas, with Wichita finishing in second. The latter is likely to go off favourite as the pair go head to head again. Pinatubo will be hoping to bring a similar performance to his incredible victory at the 2019 Royal meeting, when running out an impressive winner of the Chesham stakes.